Select us confidently when you’re wanting the best deal among Hollywood hotels near Kodak Theatre. We’re also close to historic Mann’s Chinese Theatre, famed Universal Studios, the iconic Hollywood Bowl and the impressive Hollywood Walk of Fame. When you make us your pick of hotels near the scenic Hollywood Hills, you’ll find that we are also near the Sunset Strip and within easy reach of theme parks including Disneyland, Knott's Berry Farm, Legoland and SeaWorld and other world-class attractions including the well-liked San Diego Zoo, the stunning Griffith Observatory and much more. This Best Western is your gateway to all this and more.

Unique and world-class shopping, restaurants and cutting edge night life options are available nearby at the Melrose Avenue, LA fashion district, Rodeo Drive in Beverly Hills, Farmers Market, and The Grove. Run into a movie star while touring one of the nearby studios such as Paramount Studios, Warner Brothers Studios, Universal Studios®, or NBC TV Studios. Popular sports arenas and centers such as the LA Convention Center, Dodgers stadium, and Staples Center where the world famous Lakers play, are easily accessible from the hotel. 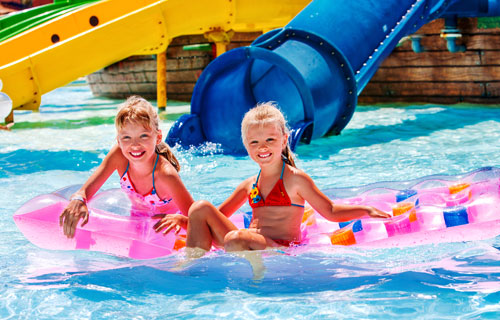 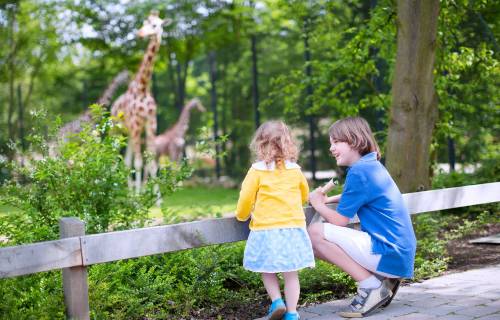 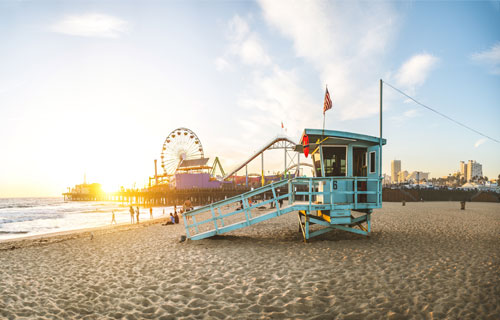 Pets are not allowed

Shuttle service available from LAX to Hotel for a nominal charge 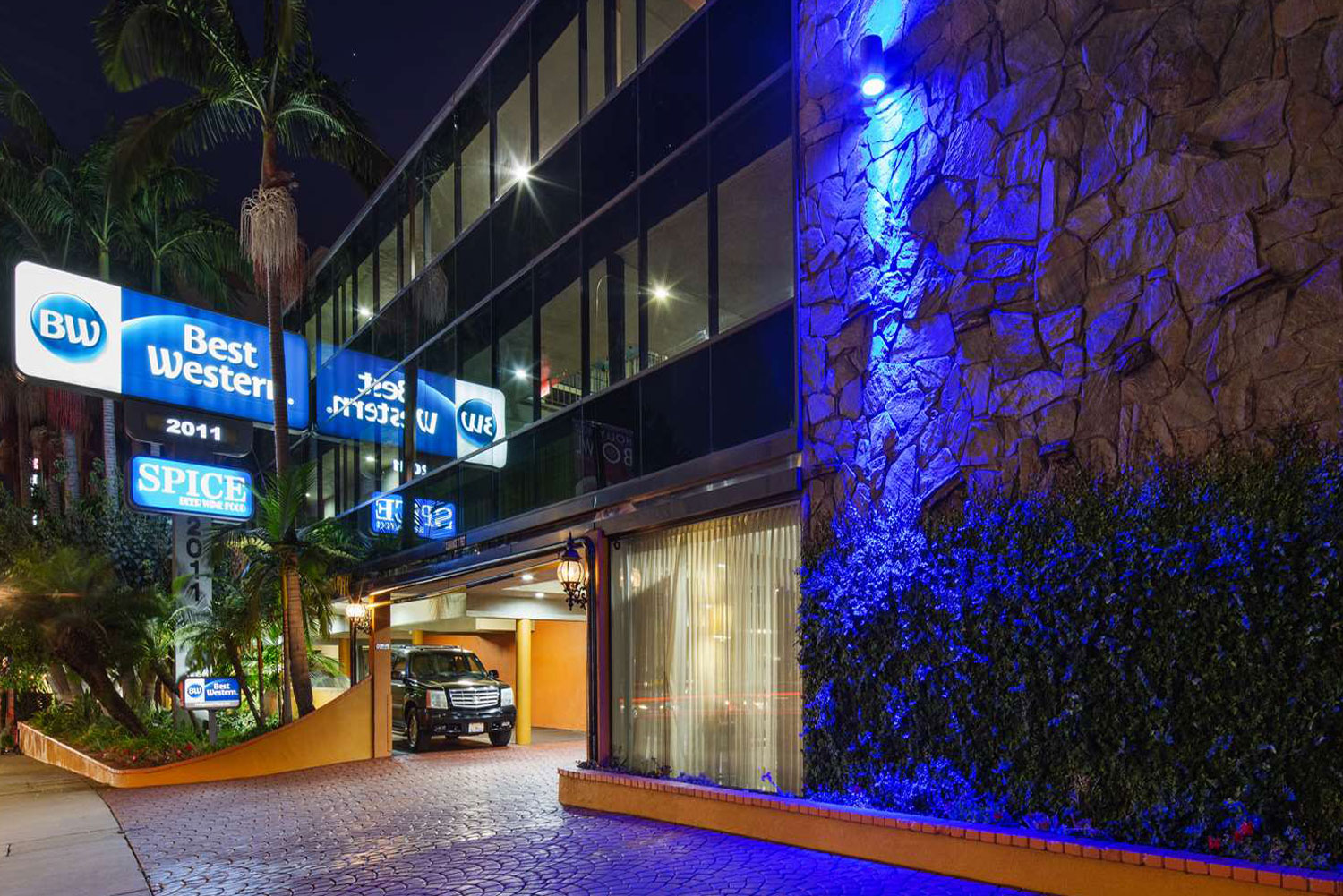 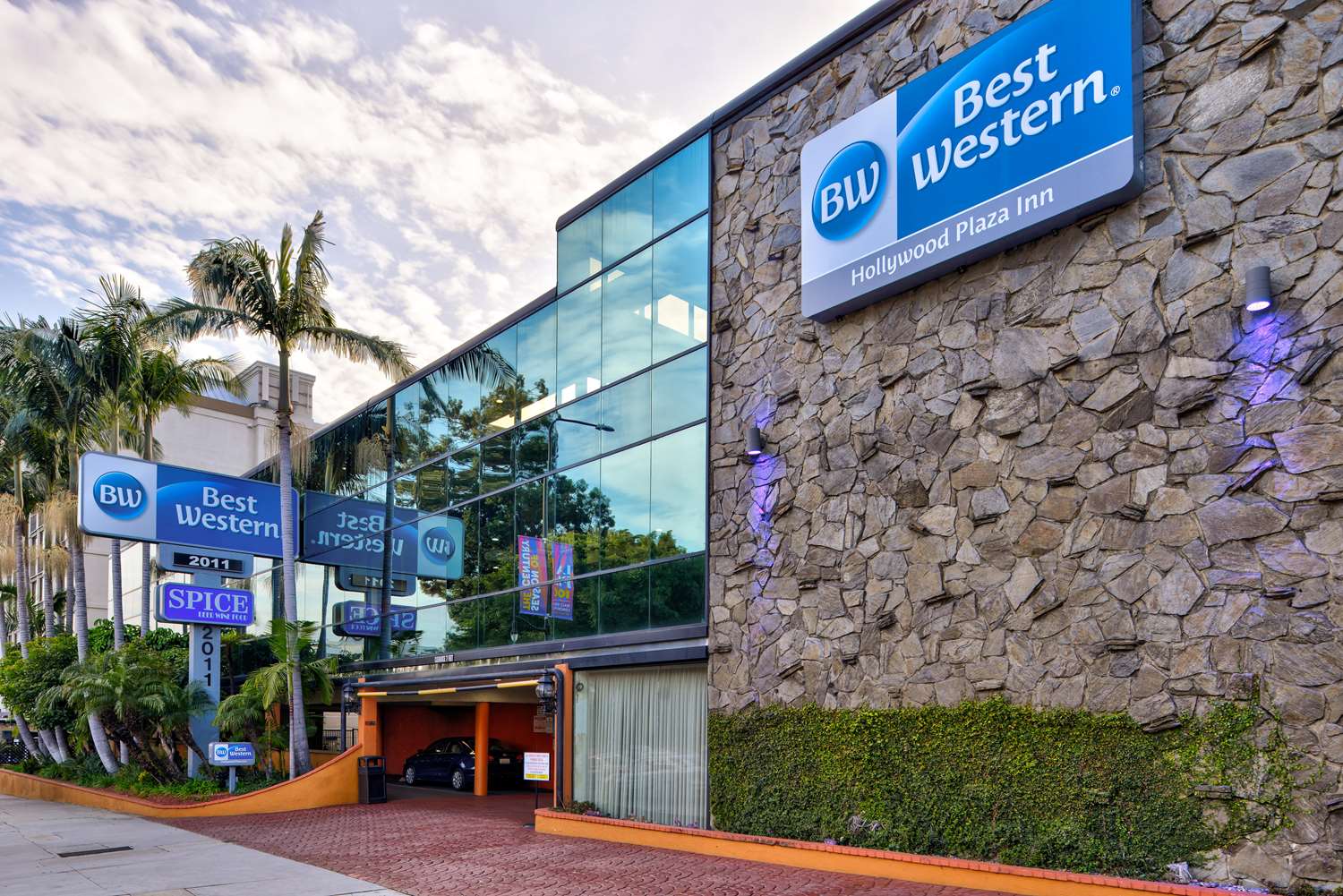 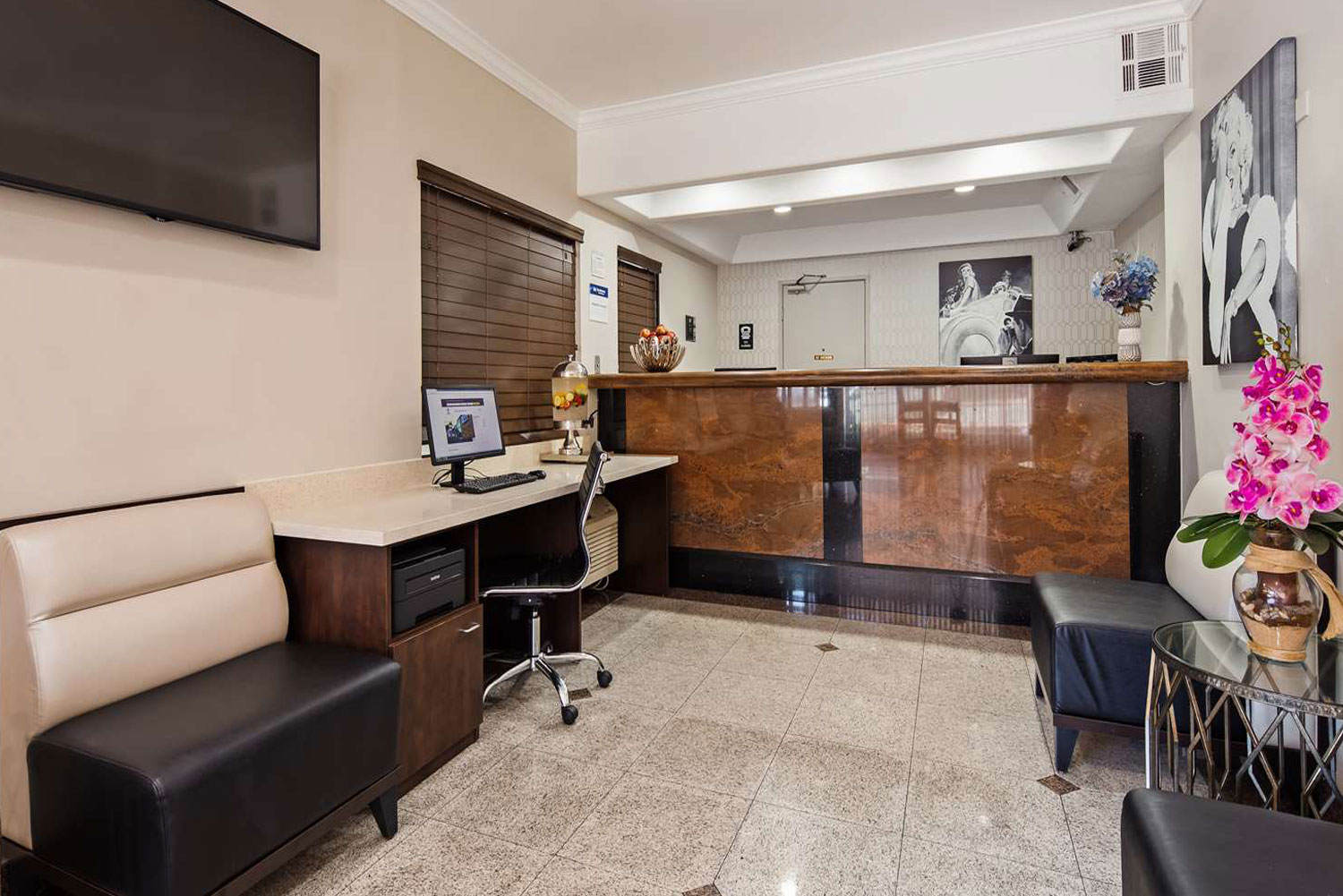 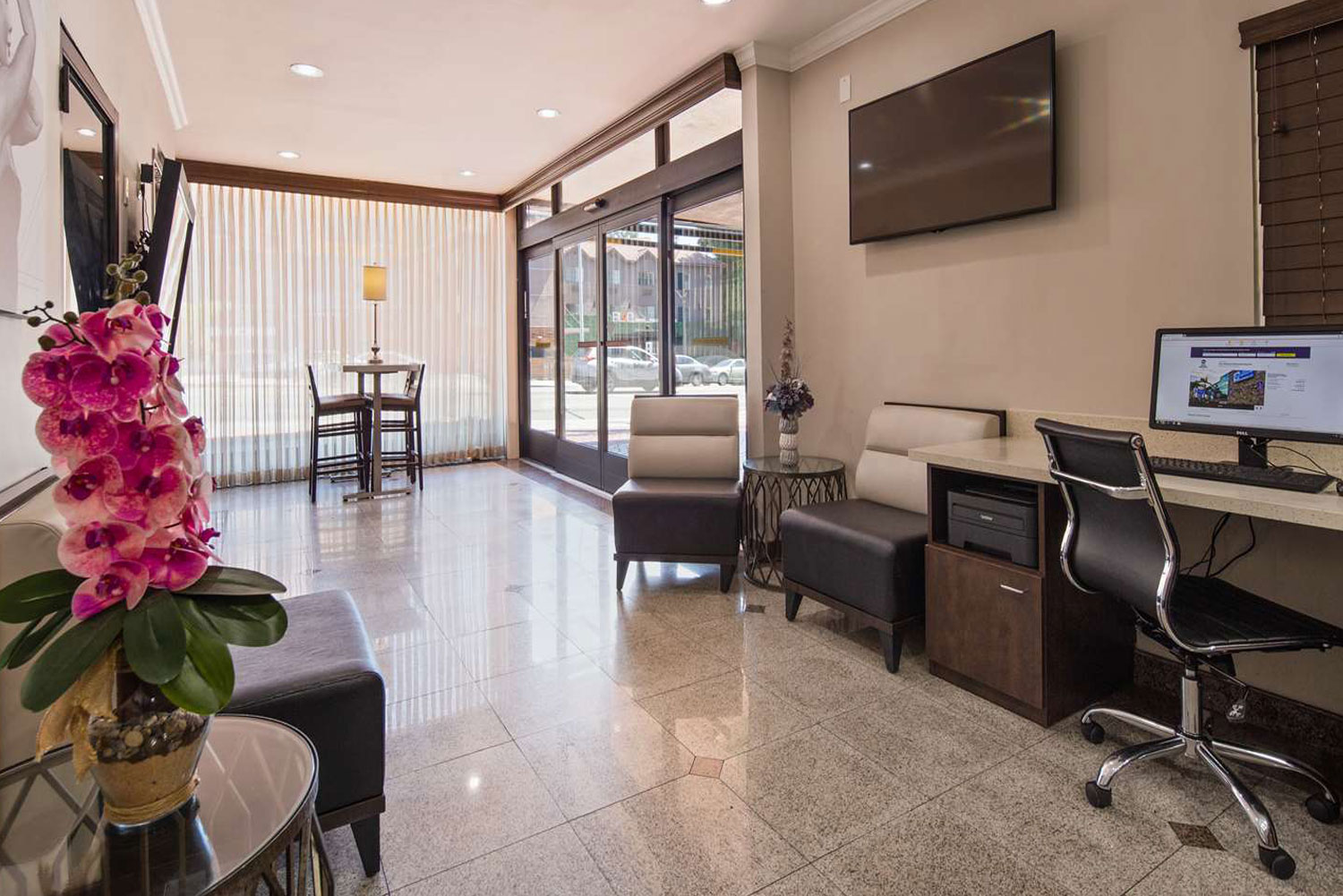 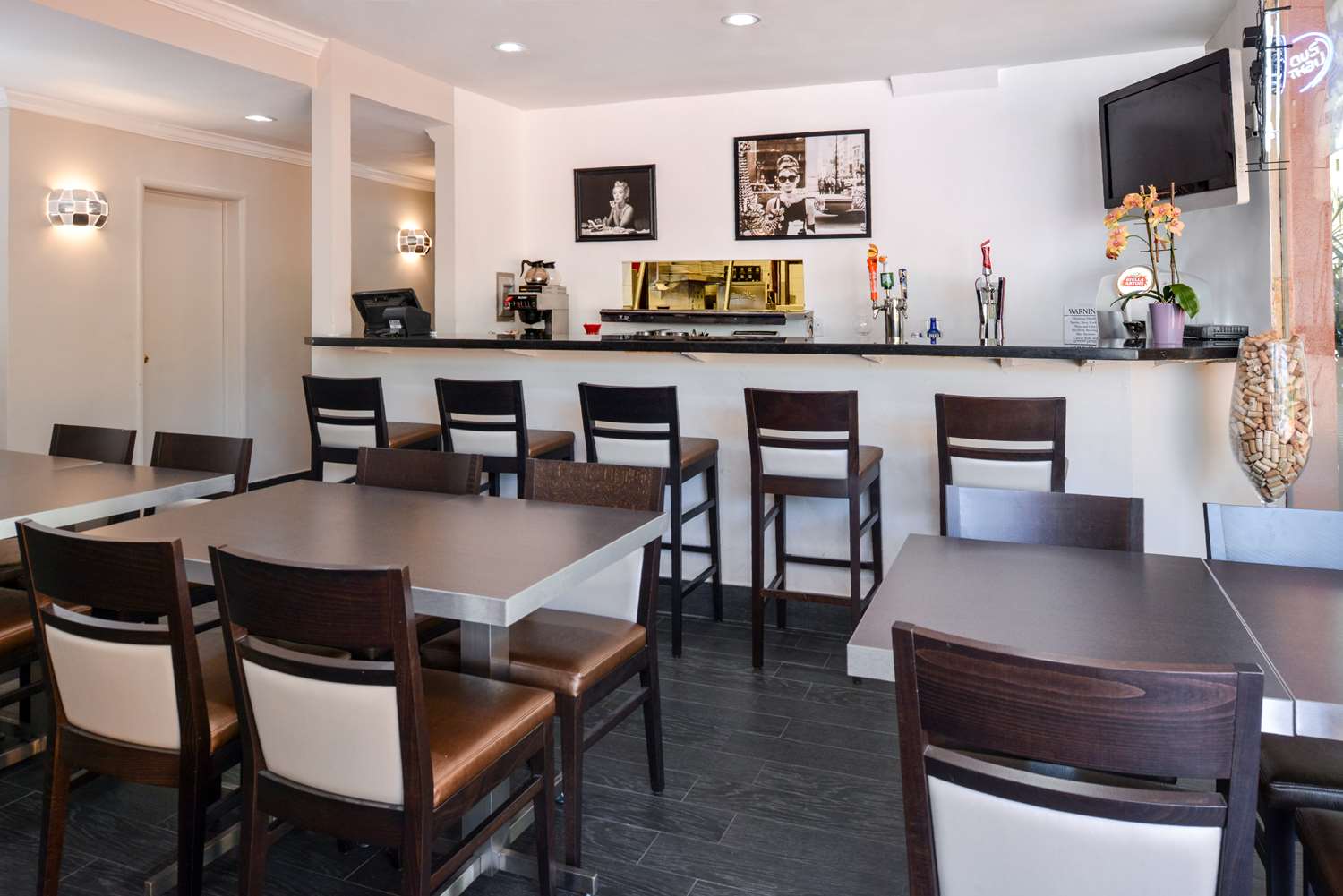 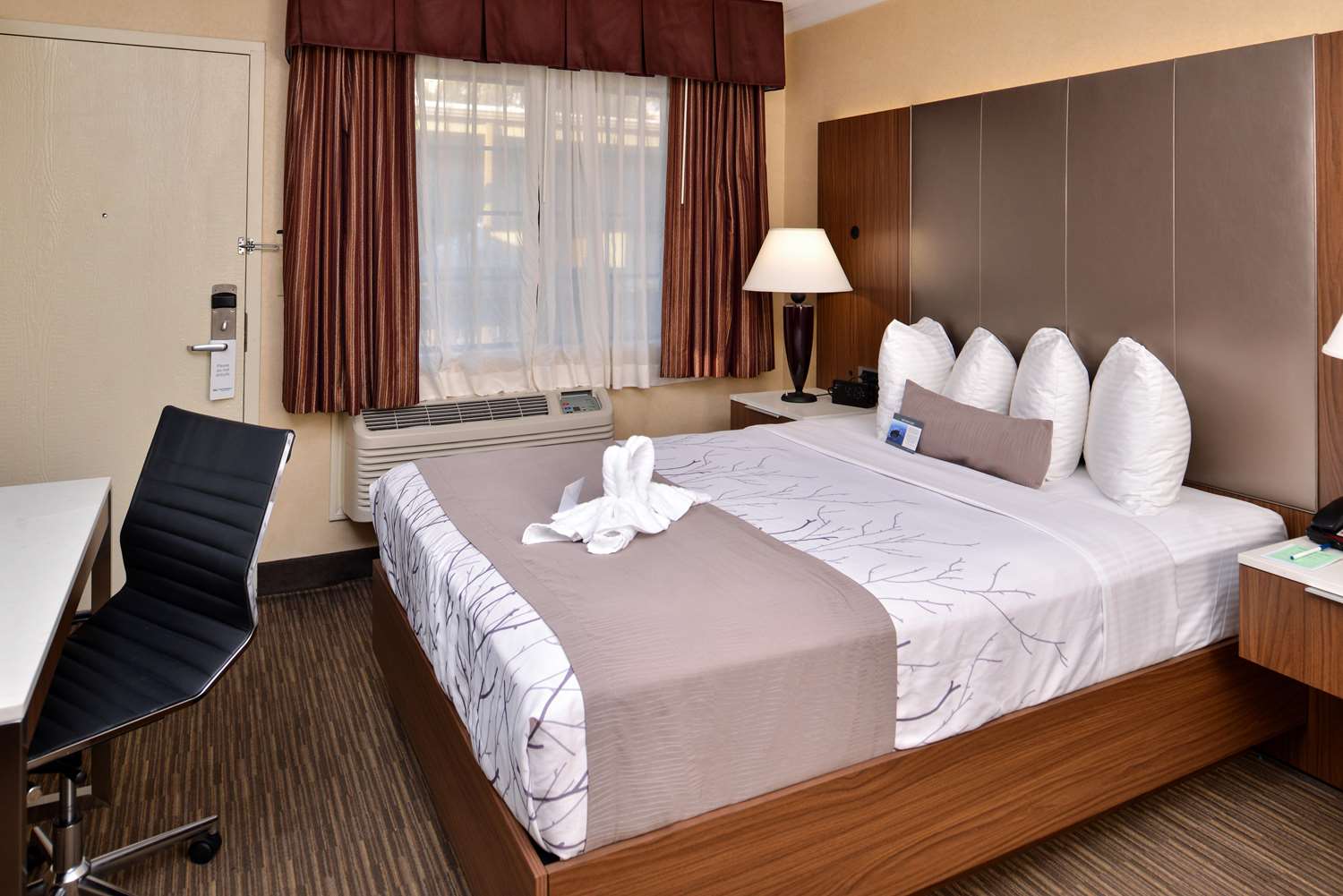 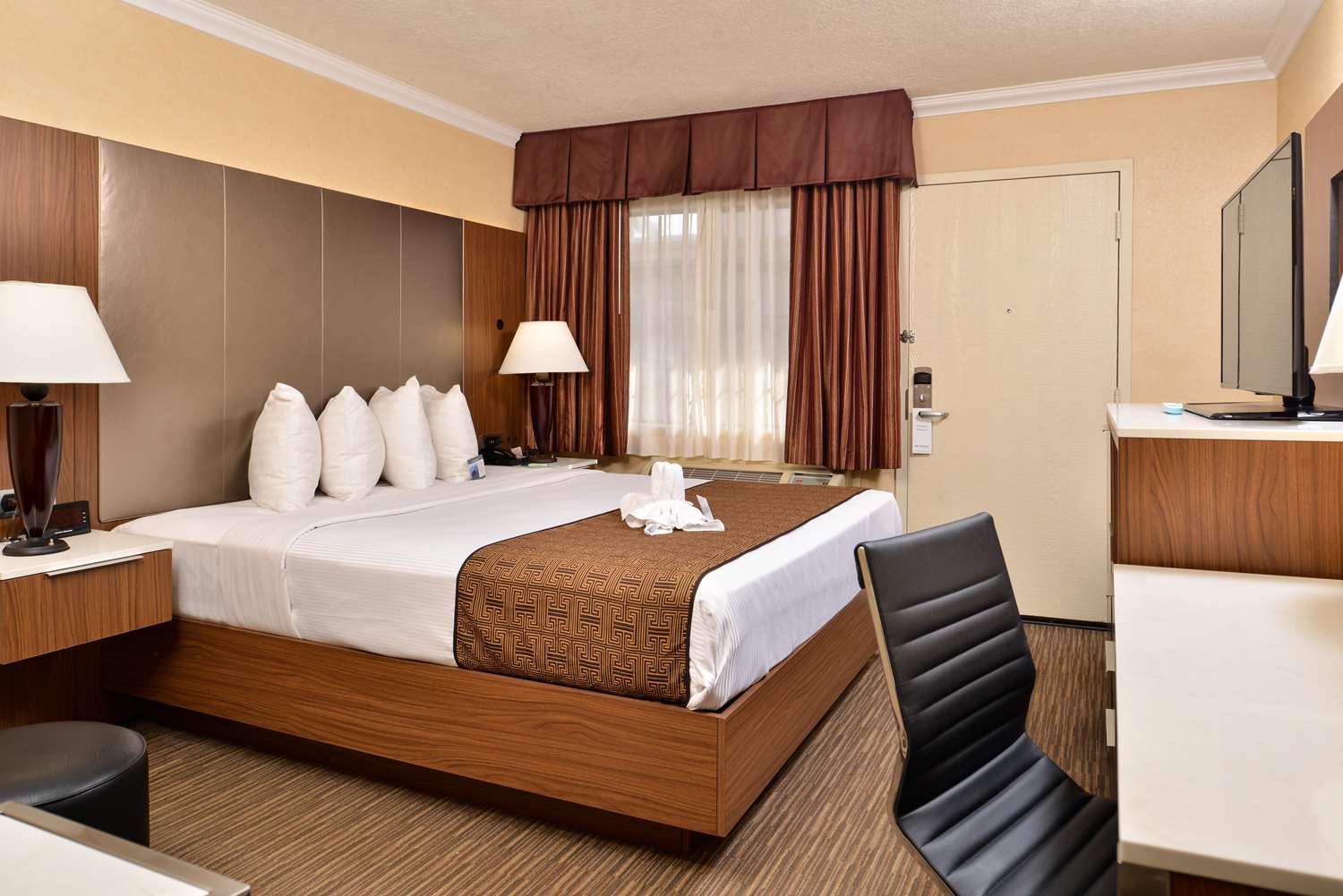 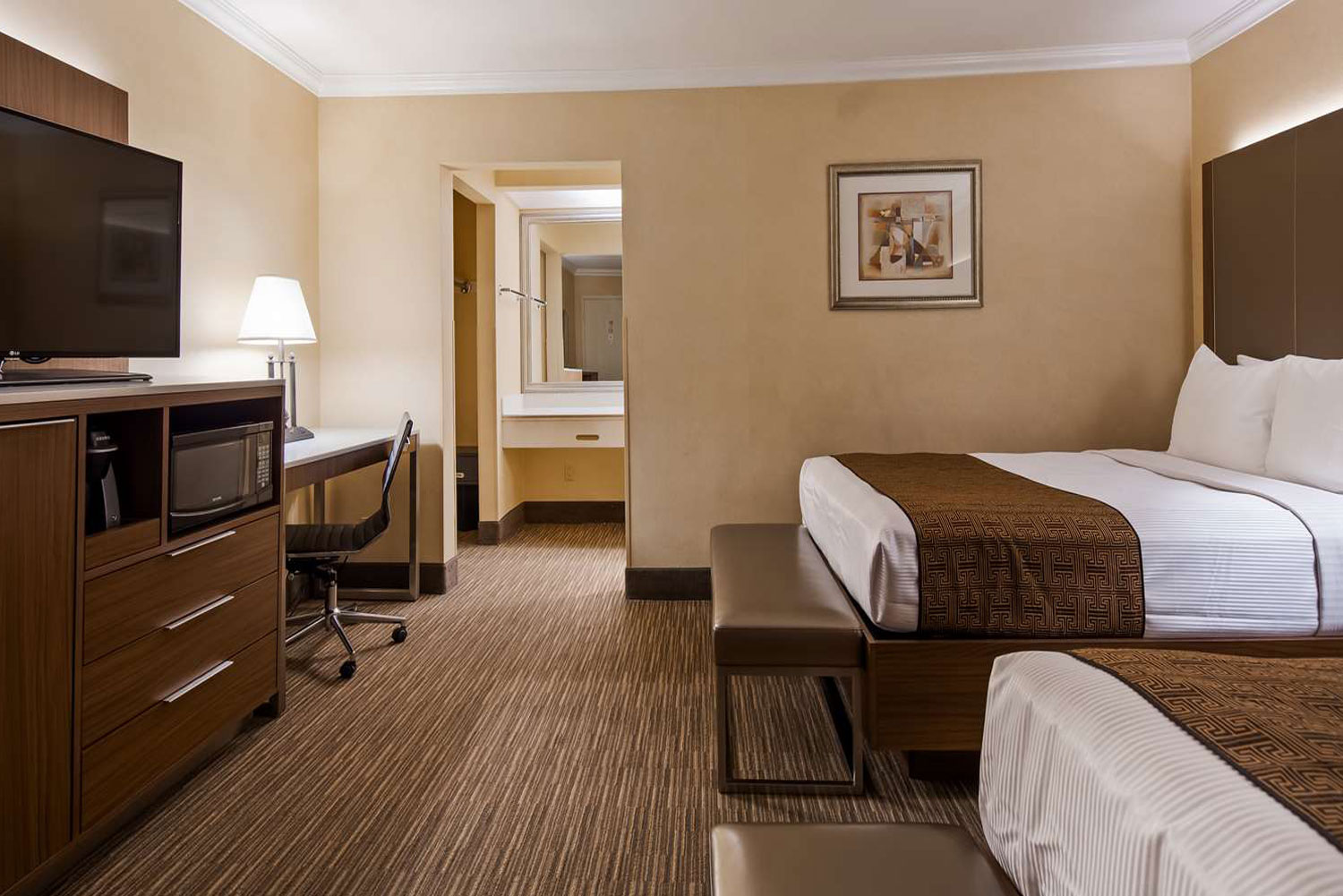 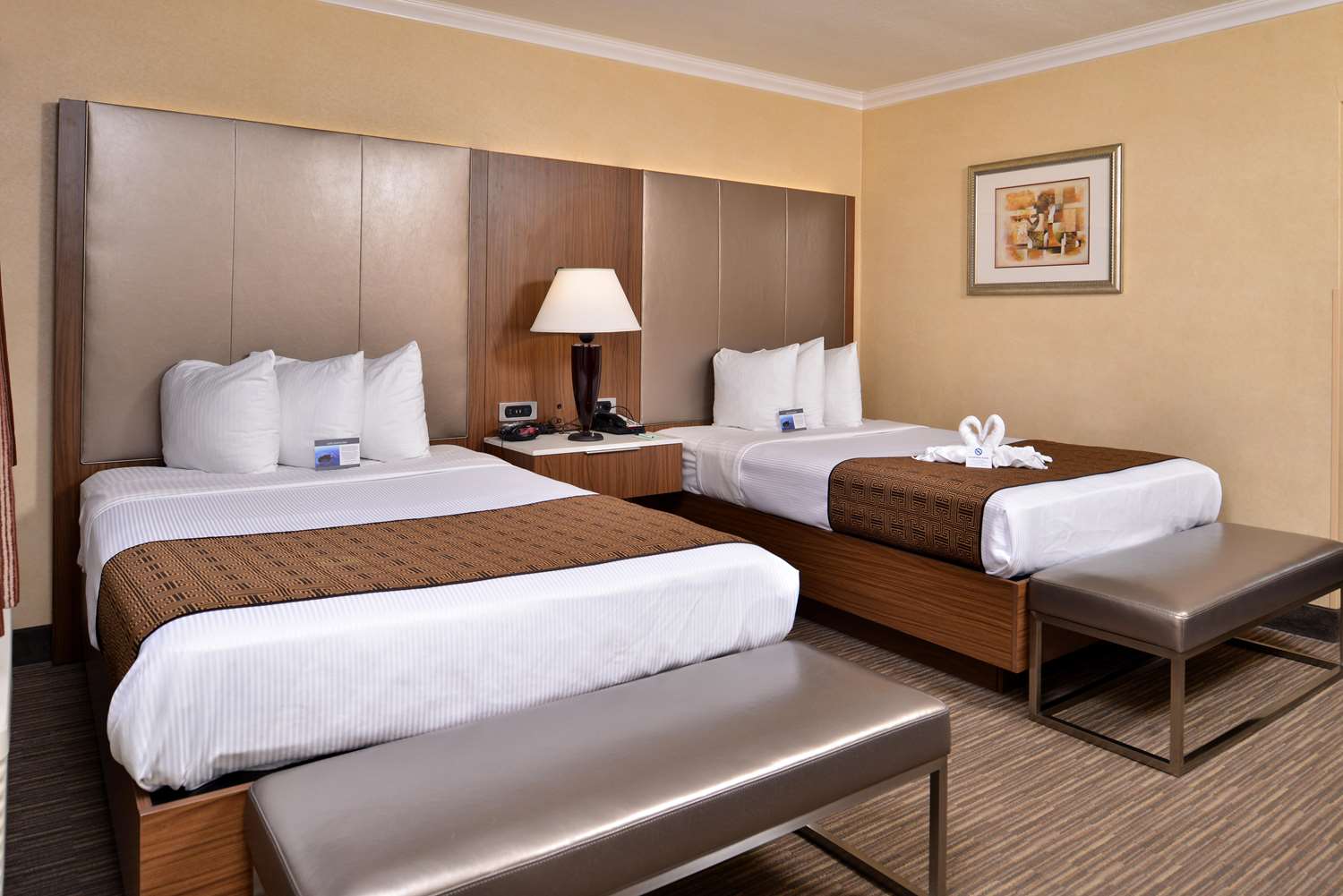 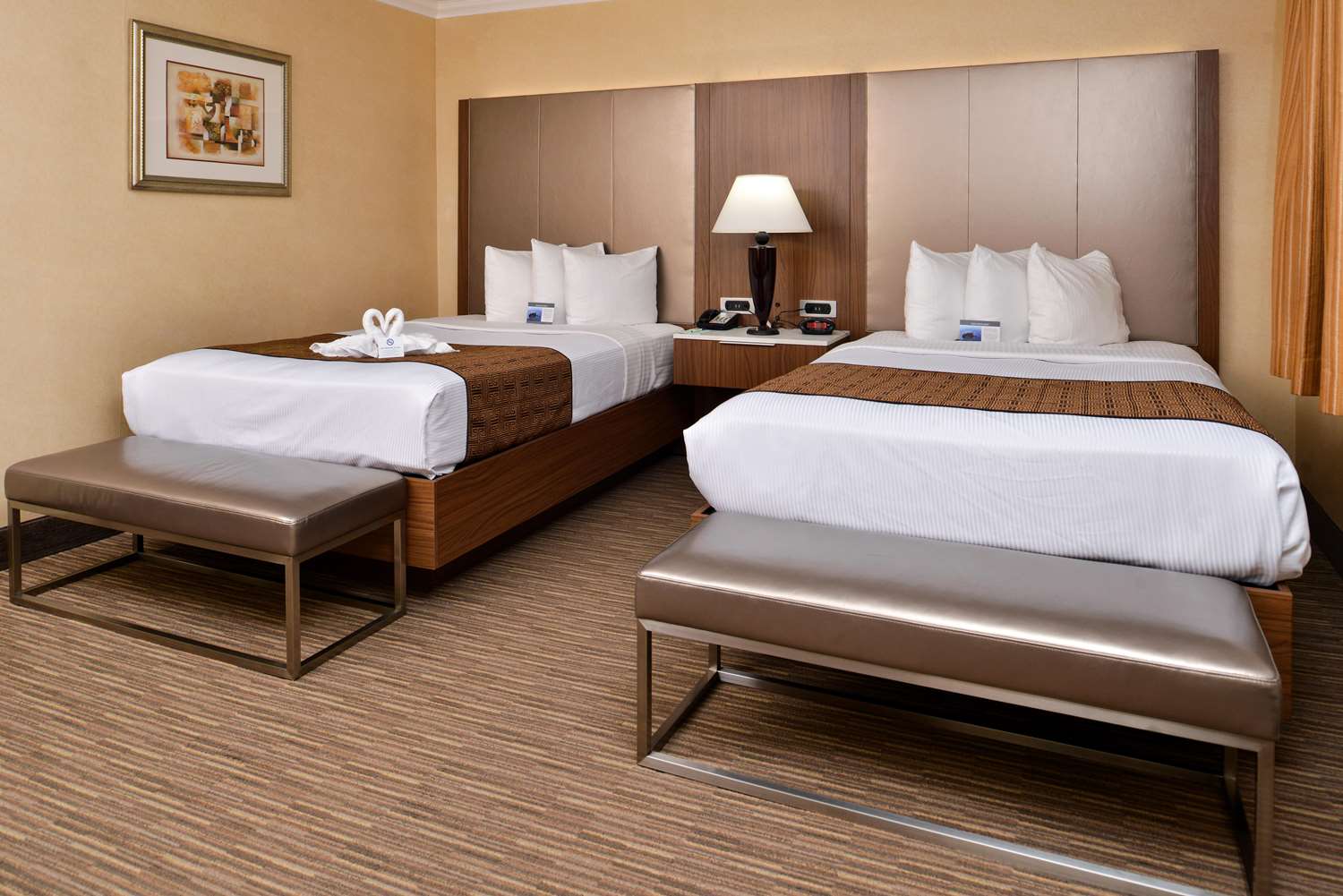 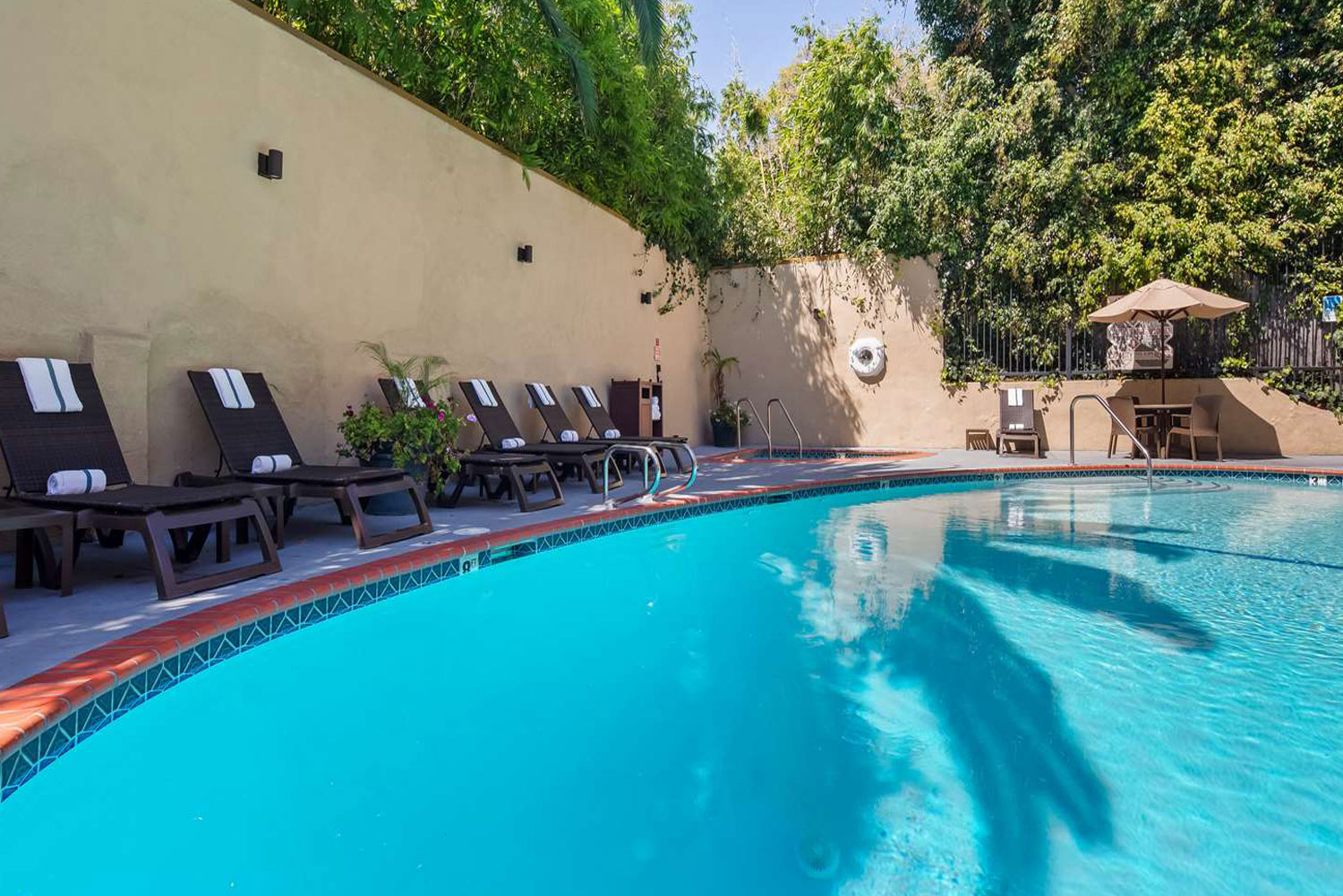 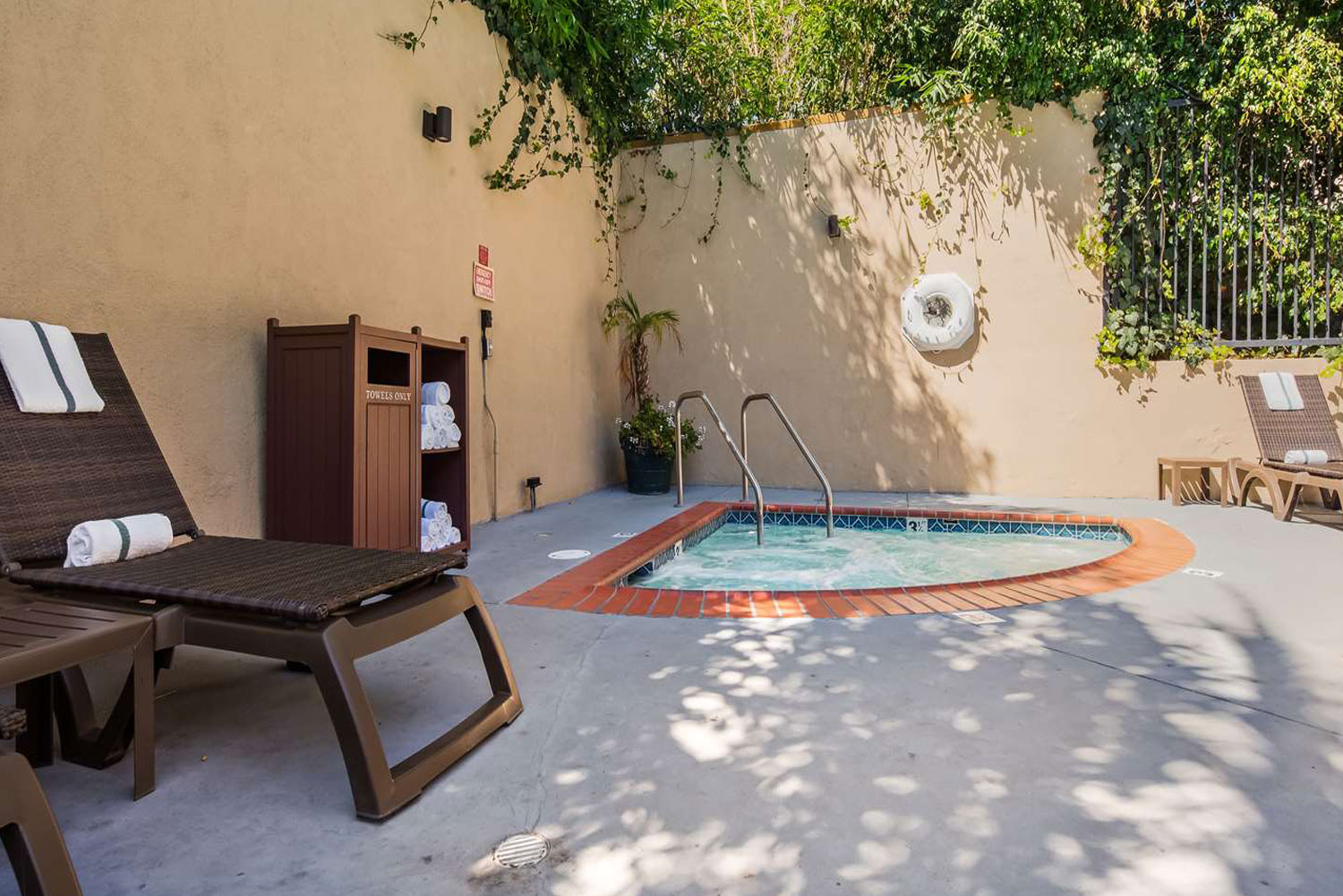